Airtable is a simple relational database service that has a nice UI on their web and mobile apps. I got annoyed that the Stylebook iOS app for wardrobe inventory didn't support filtering in their item views of "most worn past {30, 90, 365} days" (over time, the "most worn" items tend to just be shoes and jackets) so I made an Airtable base template to be able to do that.

Questions to ask during interviews

A list of questions (google doc) to ask (or just things to make note of) during software engineering interviews when the interviewer says "Do you have any questions for me?"

I drew a bunch of sneks. I made them into an iOS sticker pack.

Implementation of seam-carving algorithm by Avidan and Shamir.

Basic Javascript and web dev refresher project. Made a simple version of ISS Tracker using the Open-Notify API. Check it out here. Or rather, you might, except I think the API I was using changed so it doesn't work anymore. It was a very much an exploratory project full of bad practices, but I learned a decent bit from it at the time.

Spun up a quick Python wrapper for easier querying of the cool stuff over at OneLook's Datamuse API (reverse-dictionary, rhyme and near rhyme dictionaries, various word relationship lookups, autocomplete suggestions, etc). Find it and other related apps at http://datamuse.com/api/users.html

I made an animated short in the Spring 2013 UCBUGG decal. I worked with Michael Ho, Nathan Connor, Stephanie Cai, <-- (major props to these three) Jin Kim, and Katherine Xu. I worked mostly on storyboarding and models.

I highly recommend taking the class if you're interested in learning the full animation pipeline! Just make sure you have enough time for it because it's a lot of work. 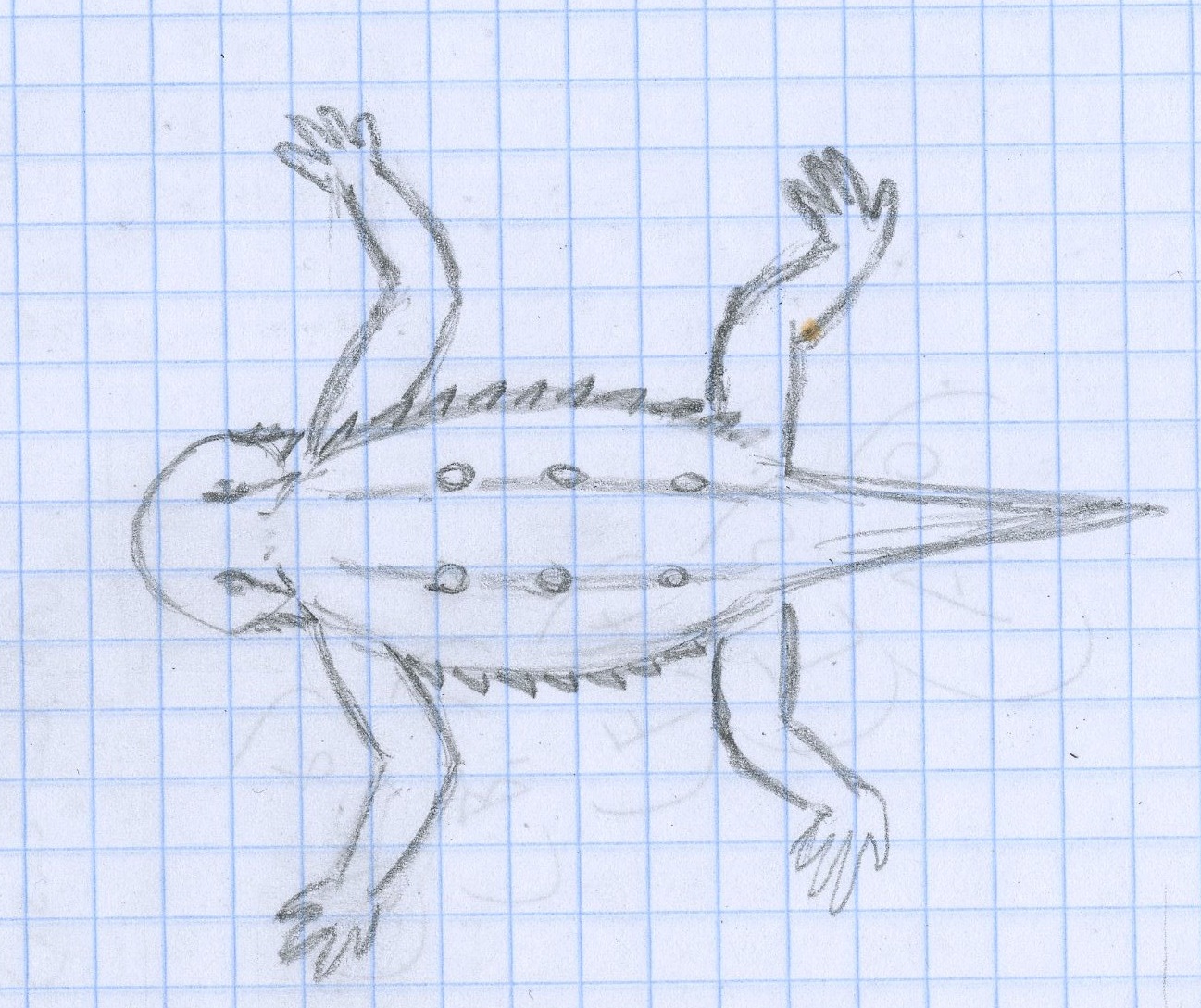 In which we learn that people are bad at predicting things

Once my friend ran an informal programmatic prisoner's dilemma contest with 21 participants. I won, I suspect not because of my brilliant program (here in its entirety: (lambda (x) (if (<= (random 100) 80)'D 'C))), but because predicting what other people will think is really hard. Admittedly this isn't really a project so much as a mildly amusing anecdote.

Once I procrastinated on my Compilers homework by writing a Brainfuck interpreter (in Python, which kind of negates the point of Brainfuck, but ¯\_(ツ)_/¯). While Brainfuck is notoriously difficult to program in, it was actually pretty easy to implement, considering that there are only 8 commands.

Wrote a good chunk of the pipeline for a a study on the Neofunctionalization of young duplicate genes in Drosophila in the Bachtrog Lab . It mostly involved regex and plotting things.

Once upon a time, I was an Integrative Biology major, and decided that I should try benchwork to be more well-rounded. I worked in the Stillman Lab in Fall 2012, doing RNA purification for a project on the effect of increasing temperatures on insects in local streams. I followed a phenol-chloroform extraction protocol, which invovled a lot of micropipetting and cutting up flash-frozen caddisflies with tiny scissors and pureéing their body parts.

If you stare at the center of the demo long enough while hovering randomly over the circles quickly you can get some weird Troxler's fading effects to happen. Made this way back when I first started poking around with jQuery, but what can I say, I still find it amusing. If you like this sort of thing, also see the Lilac Chaser illusion.