I'm a software engineer focusing on developer tooling and infrastructure (aka DevOps), with experience working with distributed systems, container orchestration, and diagnosing and fixing CI issues spanning the full stack down to the OS and hardware level.

I currently work on these sorts of things at Databricks in San Francisco.

On Saturdays I volunteer in the Animal Discovery Room at the Lawrence Hall of Science, where I introduce visitors to friendly critters like pythons, turtles, and mice. I'm the primary contributor to the ADR's official Instagram account. 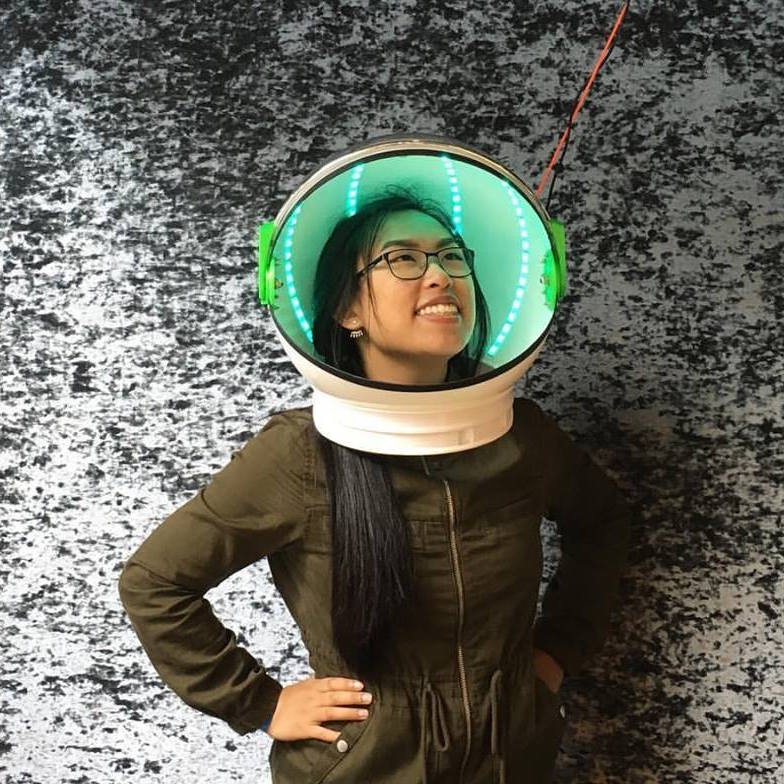 Previously at Mesosphere (now D2IQ) where I worked on internal software frameworks and tools for automating testing of DC/OS (the Datacenter Operating System), which involves DISTRIBUTED SYSTEMS and BIG DATA and CONTAINERS and CLOUD-NATIVE TECHNOLOGY, and Swift Navigation, where I worked on a pipeline for automated hardware-in-the-loop testing of high-accuracy GNSS sensors that go into THINGS IN SPACE and AUTONOMOUS VEHICLES and stuff.

Proud owner of a BA in Computer Science from UC Berkeley, where I spent four years meandering through a series of research assistant positions in various departments until I realized that I was actually just doing programming in all of them and was probably best off just majoring in Computer Science.